Which School of Economics Will ‘Save’ America?

“Getting rich is easy if you follow three rules: spend less, save more and invest the rest.” — Kevin O’Leary (2021)

“What is prudence in the conduct of every private family, can scarce be folly in that of a great kingdom.” — Adam Smith (1776)

I often ask my college students to come up with one word to describe each school of economics.

For Keynesian economics, it might be “spend.” You stimulate the economy by encouraging spending by consumers, businesses or the government.

For Marxist economics, it might be “labor.” You defend the rights of the working class and unions.

For Chicago economics, it might be “money.” To stimulate the economy, you adopt easy money; to stop inflation, you adopt tight money.

For supply-side economics, it might be “taxes.” To encourage economic growth, you cut taxes and put more money in the hands of entrepreneurs.

But there is only one school of economics that is a consistent proponent of “saving.” And that’s the Austrian school of Ludwig von Mises and Friedrich Hayek.

In fact, most other schools are anti-saving. The Keynesians are famous for preaching the “paradox of thrift.” If consumers cut back their expenditures to save more, businesses will be forced to lay off workers. As William Baumol and Alan Blinder stated in their “Economics” textbook: “While savings may pave the road to riches for an individual, if the nation as a whole decides to save more, the result could be a recession and poverty for all.”

Why Saving is Good, Even During a Recession

Keynesians claim that saving is bad during a downturn because it means buying fewer goods in retail stores and shops, and that hurts businesses.

But for Austrians, saving is a virtue, even in times of depression. Why? Because it’s precisely the wise businessman who built up his cash and retained earnings — and did not spend all of his profits — who is the first to have the funds available to buy up undervalued assets and start hiring again and producing products again, knowing that consumers will start buying again in the future.

In business cycle studies, it is clear that it is businesses that act first to turn the economy around by hiring workers and starting new projects. Consumers follow and start spending once their jobs are secure.

Productive Saving is the Key to Economic Growth

Austrian economist Eugen Böhm-Bawerk stressed the positive benefits of saving in his book “The Positive Theory of Capital”: “For an economically advanced nation does not engage in hoarding but invests its savings. It buys securities, it deposits its money at interest in savings banks or commercial banks, puts out on loan, etc.”

But the key is productive savings. If savings and retained earnings are poorly invested in boondoggles and bridges to nowhere, the economy will suffer.

Savings must be converted into capital investment used to expand successful businesses and fund new technologies — resulting in an increase in the quantity, quality and variety of goods and services.

The More Savings the Better

Investors who save more are better off in the long run. They follow Kevin O’Leary’s three rules of financial success (quoted at the beginning of this column) — they limit their consumption, save regularly and invest their savings productively in their own business or other people’s businesses (the stock market).

Friends I know who save regularly — at least 10% of their income — and control their debts do well. I have a friend who regularly invests 35% of his income in the stock market and is a multi-millionaire.

Why High Taxes on Interest, Dividends and Capital Gains Are Bad

Some legislators want to tax the rich more and eliminate the special tax on investments that retirees and investors enjoy. Traditionally, the tax cut is relatively low for long-term capital gains. That’s because they have already paid taxes on their income. A tax on interest, dividends and capital gains is a form of double taxation.

In fact, any tax on investments is a tax on capital, the lifeblood of the economy, and should be minimized. Hong Kong and other tax havens wisely exempt investment income and gains from taxation.

Great Quotes on Saving in ‘Maxims of Wall Street’ 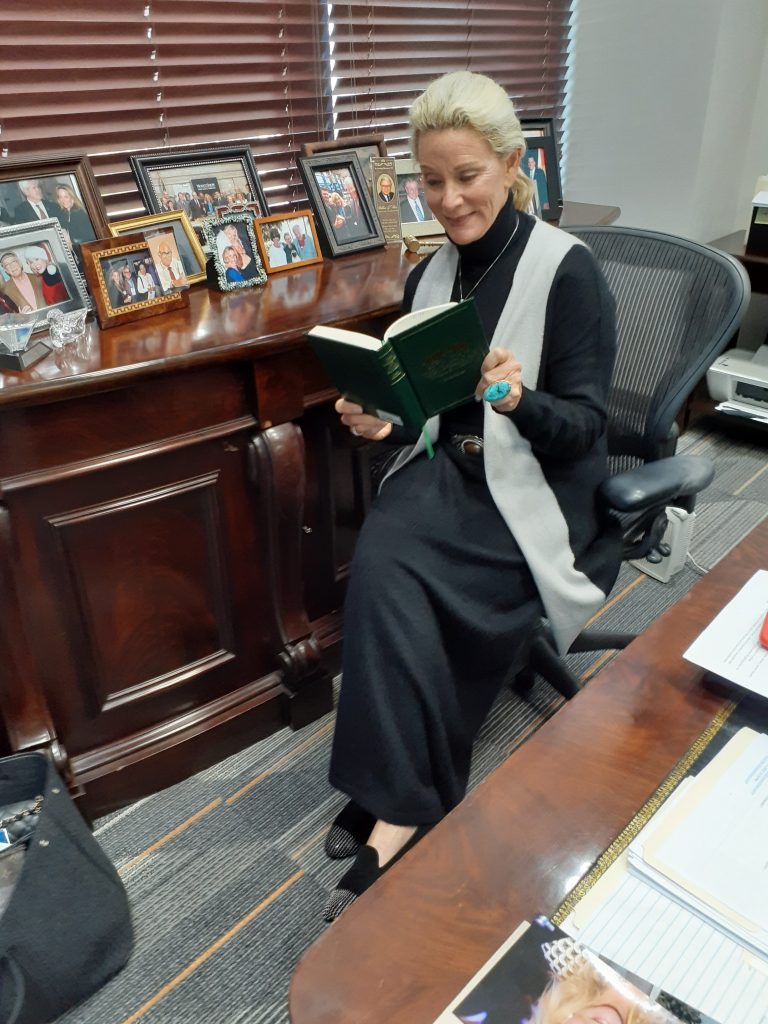 “It’s my favorite book. Every quote is a lesson in finance.” — Kim Githler

Here are a few positive quotes about the importance of saving and investing your savings wisely:

“The poor and the middle-class work for money. The rich have money work for them.” — Robert Kiyosaki

“Save a lot and save often.” — Richard Bernstein

“Save as much as you can, and your investments will do better.” — John E. Core

“Any man can earn a dollar, but it takes a wise man to keep it.” — Russell Sage

“Most of the great investors are misers.” — John Train

Half Off for ‘Maxims of Wall Street’

If you haven’t received the latest 10th-anniversary edition of “The Maxims of Wall Street,” do it today! Go to www.skousenbooks.com. The price is only $20 for the first copy and $10 for all additional copies. They make great gifts (last week, a subscriber bought nine copies). If you buy an entire box (32 copies), the price is only $300. I sign all books and pay for the postage if mailed in the United States.

I’m very much enjoying listening and reading Hayley Mills’ new memoir, “Forever Young.” I was so enthralled with Hayley Mills as a teenage actress that we named our last child after her. 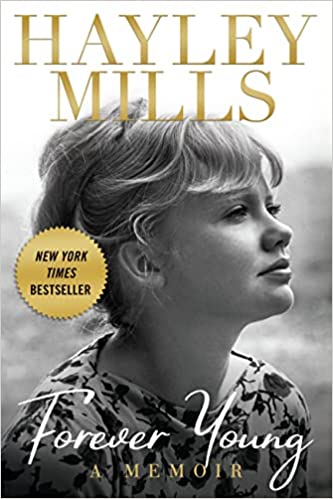 You can buy her new book on Amazon.

I recommend watching the Disney films “Pollyanna” and “The Parent Trap,” starring Hayley Mills. They are great for kids and adults. I first saw both films as a teenager and loved them.

Here’s a funny story from the book:

“During the second week of shooting [Pollyanna], Walt Disney showed up at our door in his car and personally drove us, in air-conditioned luxury, for a weekend at Disneyland…We descended onto Main Street, giddy with excitement. For any child, a trip to Disneyland is as close to heaven on earth as it gets, but to be taken around by Walt himself was unreal… Walt not only took us all over the park, he went on all the attractions with us too… He had been on all the rides, hundreds of times, and still loved them…

One of the great advantages of being escorted by the man himself was that you were spared from having to wait in those endless queues. Walt would walk us straight round to the back, in through a private door, and then up to the front of the line. On one occasion we did this for the Matterhorn Bobsleds rollercoaster, which had an especially long and winding line. Our shameless queue jump was spotted by a young conscientious worker, wearing the red Disneyland uniform… He rushed over to us, waving his arms, clearly very agitated.

There was a tiny pause before Walt turned around and showed his face. ‘Well, yes,’ he said in a very quiet voice, ‘as a matter of fact, I am.'”