The World’s Most Dangerous Tax — Is It Coming to America?

There are a lot of bad tax ideas out there, and most of them have been tried and backfired.

— Confiscatory progressive income taxation (over 90% in the United States and the United Kingdom in the 1960s).

— Luxury taxes on yachts, furs and expensive cars (adopted in the early 1990s but abolished completely in 2001).

— Value added taxes (VAT), a hidden tax that tends to increase dramatically over time (some as high as 30%).

But the worst of the lot is a wealth tax like Senators Bernie Sanders and Elizabeth Warren are advocating. There are a lot of problems with the wealth tax. It is a bureaucratic nightmare for government workers to try to determine who qualifies and who doesn’t, and how to value illiquid assets like artwork and real estate.

A wealth tax encourages capital flight by affluent citizens. It is a huge invasion of financial privacy that forces citizens to list all their assets. It makes everyone a criminal because most people are unlikely to report all their assets (such as gold and silver coins, diamonds and artwork).

Most importantly, it is a tax on savings and capital investment, which is essential for economic growth. The Democratic socialist candidates Sanders and Warren say not to worry, “we won’t raise the tax on the middle class,” but isn’t that what proponents said about the income tax in 1913? It was supposed to be a tax just on the wealthy, but it wasn’t long thereafter when the tax applied to everyone and the rate jumped.

Not surprisingly, many countries, especially in Europe, have tried a wealth tax and have repealed it.

In 2004, a study by the Institut de l’enterprise investigated why several European countries (Sweden, France, Germany, Iceland, etc.) were eliminating wealth taxes and made the following observations: 1. Wealth taxes contributed to capital drain, promoting the flight of capital as well as driving out investors. 2. Wealth taxes had high management cost and relatively low returns. 3. Wealth taxes distorted resource allocation, particularly involving certain exemptions and unequal valuation of assets. The institute’s summery concluded that the “wealth taxes were not as equitable as they appeared.”

Former British Chancellor Denis Healey concluded that attempting to implement wealth taxes was a mistake: “We had committed ourselves to a Wealth Tax: but in five years I found it impossible to draft one which would yield enough revenue to be worth the administrative cost and political hassle.”

Steve Forbes is Confirmed for Next Year’s FreedomFest 2020: Catch the Vision!

Yesterday, Jo Ann and I met with Steve Forbes in his offices in Jersey City, and he was ecstatic about speaking at next year’s FreedomFest.  “I can’t wait,” he said.

The dates are July 13-16, 2020, at the Paris Resort, Las Vegas. (Note the dates are Monday through Thursday.) It has created a lot of buzz, with nearly 500 people already signed up to set a record for this early date. Why? Because of our special keynote speaker, clinical psychologist Dr. Jordan Peterson, author of the bestseller, “12 Rules for Life.”  Dr. Peterson has been called “the most dangerous, polarizing figure since Gandhi”… “the most influential public intellectual in the Western world today”… and “the most important spokesman for liberty and civil justice since Milton Friedman.” 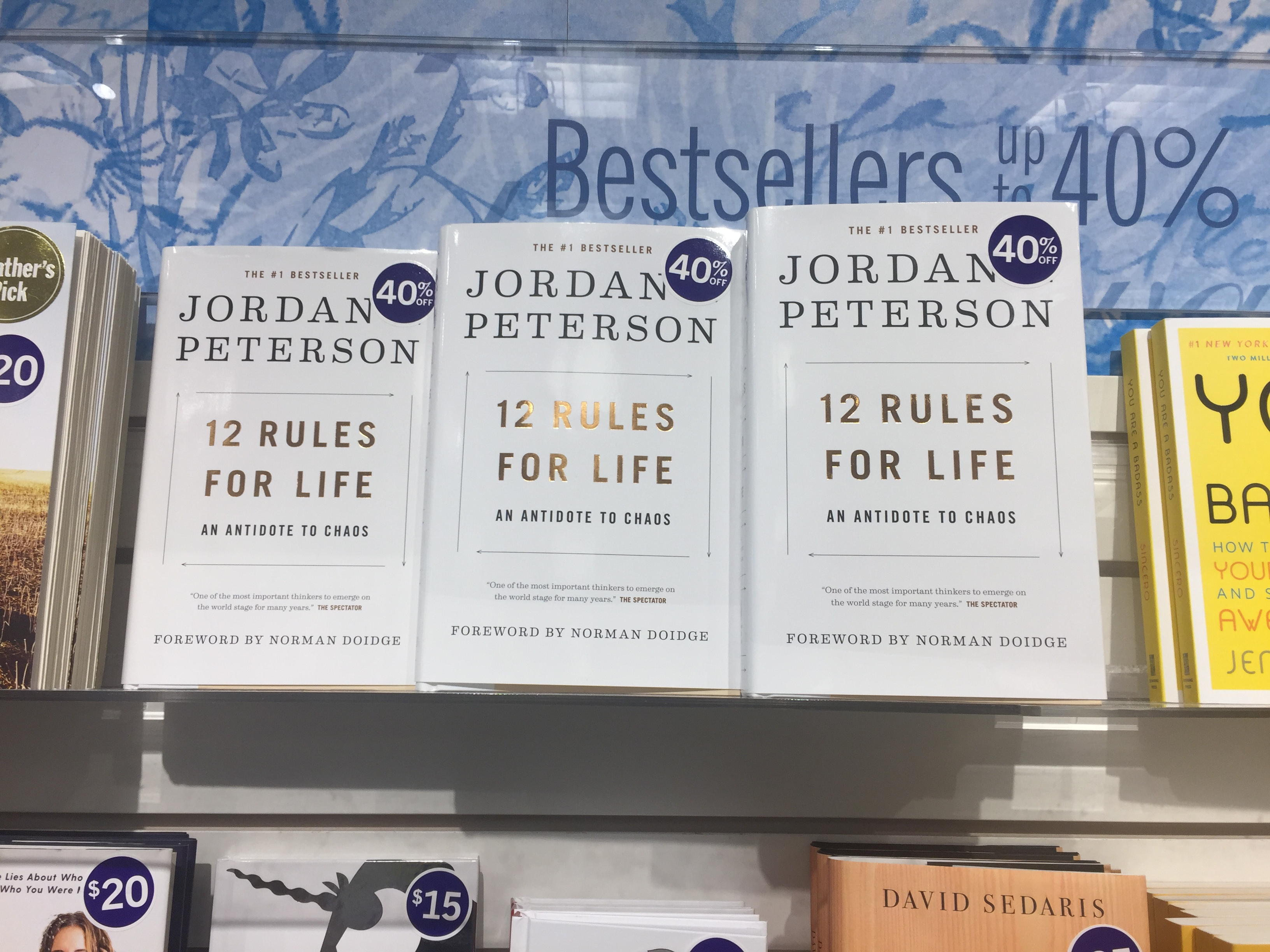 For many young people, he is considered “a prophet for our times.” Many students have told me that they can’t wait to hear and meet him. One told me, “He’s changed my life!”

You Blew it! Are Religious People Happier?  Secular Humanists Say No, and Yet….

Social scientists have been studying and doing surveys on happiness ever since Thomas Jefferson declared that we have the right to “life, liberty and the pursuit of happiness.”

Survey after survey indicates that they are.  One academic concluded, “The happiest people tend to be religious, married, with high self-esteem and job morale and modest aspirations. It seems your gender and level of intelligence don’t necessarily come into it.”

According to a 2014 Pew Research survey, “religiously active people are typically happier and more ‘civically engaged’ – meaning they are more likely to do things such as vote in elections or join community groups — than adults who either do not practice a religion or do not actively participate in one.”

But secular humanists will have none of it.  The editor of the Humanist states:  “This study shows the same methodological flaw seen time and time again: measuring religiosity in large part by how often people attend religious services. This creates a comparison that doesn’t measure the differences between the religious and the nonreligious, but instead measures the difference between those that have strong community connections and those that do not. ‘Community’ has positive outcomes, not religion.”

Yet hasn’t the religious life, especially the Christian faith, been exactly that — losing yourself in others?  Christianity has been in the forefront of charitable and community work, and were the first to establish “Good Samaritan” hospitals, the Red Cross, the Salvation Army and welfare for the poor and needy.  They are the “first responders” to any natural or man-made disaster.

I once asked the biologist Richard Dawkins, author of “The God Delusion,” if his non-profit foundation helps out during disasters like Christian groups do, and he replied, “not yet.”

Dan Buettner, a National Geographic fellow and author of “The Blue Zones of Happiness:  Lessons from the World’s Happiest People,” takes a secular humanist approach to happiness.  If you take his “Blue Zones Happiness Test” (go to https://apps.bluezones.com/en/happiness) you will find that most people are happier living with a “loving partner,” have friends, get at least 30 minutes of physical exercise daily, own a dog and have a purpose in life.

(Note that this survey requires you to register with Blue Zones and reveals much personal information you may not want to share with others.)

His survey also asks if you have children, which can be a major source of happiness — or heartache! It appears that secular humanists like dogs better than children, because pets like you even if you behave badly.

His survey asks how many intimate friends you have and whether you volunteer for charity work, but there is no question about your religious faith and practice. None. In fact, his question on meditation (yoga or tai chi) requires it to be “non-religious” — so meditating through prayer or communion doesn’t count!  Humanists are fond of making a difference between the “spiritual” and “religious” meaning in life.

Yet communion with God can be one of the highest sources of happiness.  A godly life can offer “life more abundantly.” (John 10:10)