The Man Who Took on China and Won

Special Announcement: The Honorable Kristi Noem, Governor of South Dakota and a leading candidate on the Presidential ticket in 2024, is our keynote speaker at the Opening Ceremonies of FreedomFest this Wednesday evening, July 21, at the Rushmore Civic Center in Rapid City, South Dakota. In addition, the Governor has agreed to have a VIP reception. For details, go to www.freedomfest.com. Don’t miss this opportunity to meet her in person. 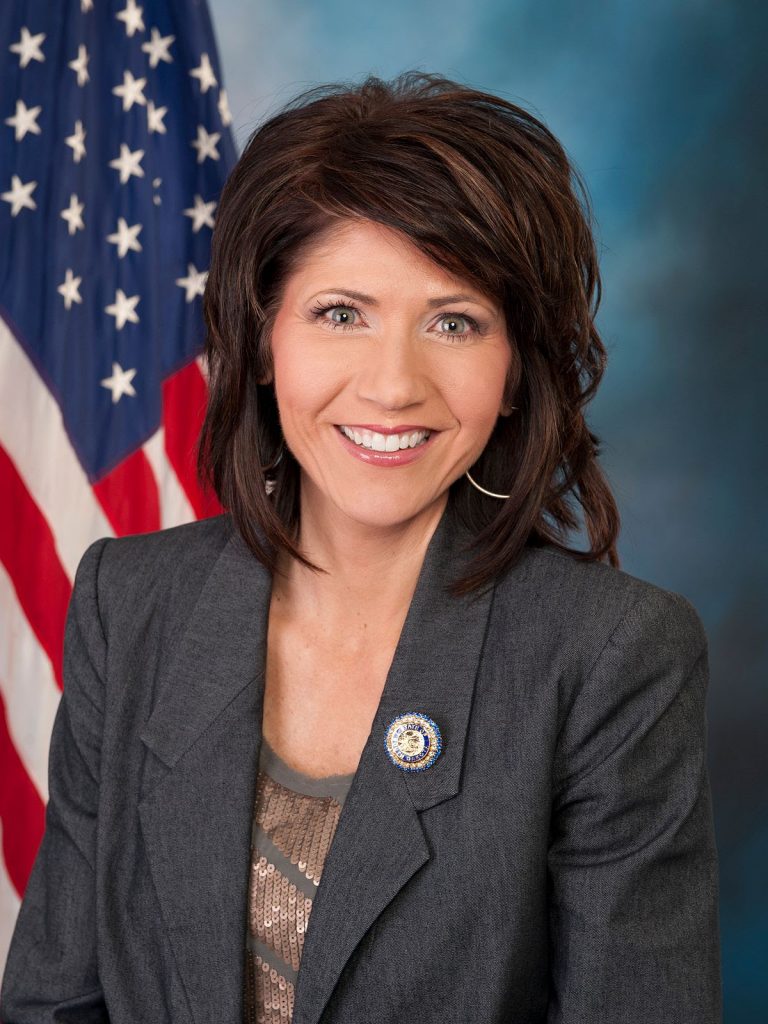 “Government cannot be looked to for solving social and economic problems. It is business that solves problems and creates wealth.” — Peter F. Drucker

The late Peter Drucker, the world’s #1 management guru, often said that government is the problem, not the solution.

He wrote, “Indeed, government is sick — and just at a time when we need a strong, healthy, and vigorous government.”

Who should we look to for solving the world’s problems of poverty, pollution, warfare and pandemics?

Drucker knew the answer: business is the ideal institution, the new social order.

In the past year, businesses did a much better job than the government in dealing with the pandemic: Amazon delivered home products; Zoom offered online education and remote meetings; Netflix and Disney provided home entertainment and most importantly, Pfizer and other drug companies produced a new vaccine in record time.

More and more, the public is recognizing the positive contributions of business. In a 2021 global survey, business was ranked the most trustworthy institution, ahead of government, non-profit charities, churches, and the media. See https://www.markskousen.com/peter-druckers-incredible-prophecy-comes-true/

Recently, Jim Doti, the long-time president of Chapman University, introduced me to a star in the California business community.

His name is Ron Simon, and he has just released his fascinating story, “Tell Me Why I Can’t: Winning My Battle With China by Making It in America,” which is available on Amazon. I highly recommend it. 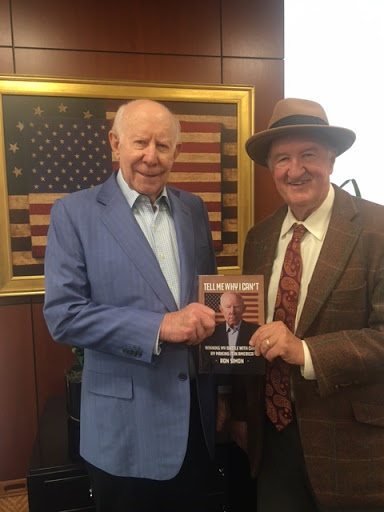 The son of immigrants, Simon grew up in Los Angeles, took over his father’s struggling cabinet business and built RSI Home Products into the country’s most successful manufacturer of kitchen and bath cabinets. Home Depot and Lowe’s were his largest distributors.

Warren Buffett told him, “Ron, you have a great company. I am so impressed. How do you make these kinds of margins, despite the tough business environment you’re in?”

The answer is simple but not easy to duplicate: Simon was obsessed with “a relentless pursuit of being the leanest and meanest company in our industry.” And he did it despite running his business out of California, notorious for its anti-business, high-tax climate.

He focused on a low-cost manufacturing process and superior financial arrangements. He emphasized constant improvements and fought to keep costs down without sacrificing quality. “Even our product line catalogs were initially printed in black and white. Although the cost of four-color wasn’t much more, I knew black and white made RSI look leaner and meaner.”

To compete with the Chinese and still make a profit, Simon cut costs wherever he could. He took out long-term leases on his warehouse buildings, and to get around California’s tough environmental regulations, built his own factories in Mexico. He had to pay his RSI workers far more than what Chinese manufacturers paid theirs, but he didn’t need as many workers because his were far more productive.

He had a policy of 100% on-time delivery of his products. And he demanded 30-day payment terms with his customers rather than the more traditional 60- or 90-day terms.

In 2005, he received the annual Horatio Alger Award. In December 2017, he sold his company to a competitor for $1.2 billion.

But Simons didn’t retire. His next project was to build quality, affordable housing in California, especially to help ease the homeless problem. Ron told me that a third of the homeless have jobs but do not have a home to live in.

Despite being told by home builders in the area that “it can’t be done,” and cheap homes “would attract the wrong kind of people,” RSI Construction (and later RSI Communities) built and sold standardized housing complexes for 30% below the average comparable housing in California and Texas.

In one housing project, Simon reports, “as of 2021, the original owners still live in their homes and have maintained them at a very high level — even more so than their neighbors.”

He recently sold RSI Communities to another developer for $500 million.

Simon’s most recent endeavor is helping ambitious, but disadvantaged, high school students earn a college degree through his six-year program. These kids often come from violent and poor neighborhoods, but Simon gives them a chance to be first-generation college graduates. So far, over a thousand students have become Simon Scholars.

My wife Jo Ann and I, along with Jim Doti, met with Ron Simon to arrange for a weeklong seminar for Simon Scholars to be “inoculated” against the socialist indoctrination of anti-market and anti-capitalist philosophy that is so prevalent on college campuses these days.

One thing I admire about Simon is that he is opposed to protectionism and trade restrictions that many politicians and his competitors lobby for in Congress. He knows that protectionist tariffs “reward incompetent U.S. manufacturers, reduce competition and the game-changing creativity it inspires and hurt U.S. consumers.”

His advice: “Businesses and their leaders should get off their asses and figure out how to compete head-to-head with their Chinese and other Asian rivals.” Amen.

Simon is a straight shooter who doesn’t pull any punches in his entertaining and educational memoir, “Tell Me Why I Can’t.” I don’t typically read business biographies cover to cover, but I made an exception for Simon’s book.

Tell-all biographies are common these days, but not first-person autobiographies. He reveals behind-the-scenes fights with competitors, government officials and his father, often in colorful language. He “names names” and readily admits his mistakes in business and his personal life. He details what really goes on behind closed doors at boardroom meetings. That’s rare among business books. I underlined passages on almost every page.

I plan to make it required reading in my popular “Libertarian CEO” class at Chapman. I’m adding RSI Construction as a case study along with Koch Industries, Whole Foods Market and other big companies run by free-market capitalists.

You should make this book required reading too. It’s available on Amazon.

“The best way to limit government: Just give them the day off every day!!” — Adam Andrzejewski, CEO, OpenBooks.com

Adam Andrzejewski writes about it in his Forbes column, click here to read it.

Steve Moore observes, “We are getting very close to federal employees, many, if not most who make more than $100,000 a year when including benefits, working the equivalent of four days a week.”

No wonder working for the federal government is commonly spoofed as Club Fed.

But why stop at 11 federal holidays? The Democrats in the House passed a bill now in the Senate that would make Election Day every two years a federal holiday.

The final holiday should be on March 2, called Anarchy Day, to celebrate the end of government altogether and the birthday of anarch-capitalist Murry Rothbard.

Special Announcement: Both Steve Moore and Adam Andrzejewski will be speaking at www.freedomfest.com next week in the land of free and home of the brave. We have over 2,500 people coming. See you there.

We will also have a session on Murray Rothbard’s controversial fifth volume of his book, “Conceived in Liberty,” about the Constitutional Convention. Can’t wait.