How to Be a Home Run King on Wall Street

I’ve been a lifelong baseball fan, especially of the New York Yankees, which lead the league with 27 World Series championships and are considered the most successful sports team in the United States.

I like to go with winners, whether in sports or investments. 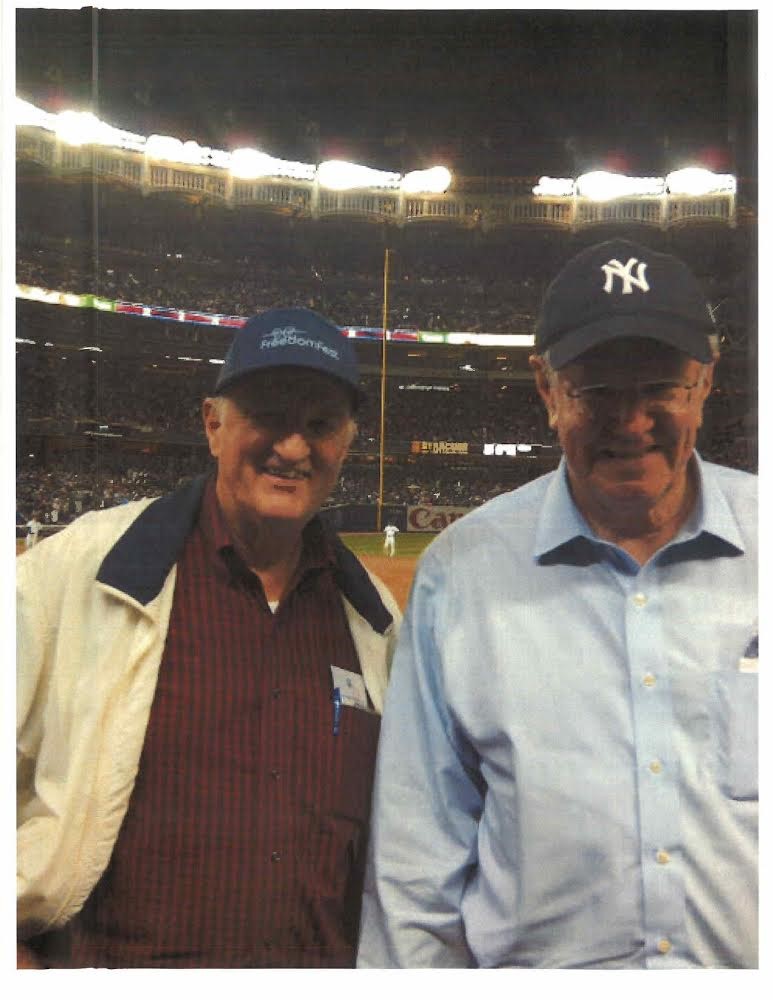 One of the big reasons for the Yankees’ success is their first star player, Babe Ruth.

The “Sultan of Swat” forever changed the national pastime by always swinging for the fences. “I hit big and I miss big,” he told the press one time. The results were outstanding: 714 career home runs, a lifetime batting average of .342 and a career slugging percentage of .690 that still stands as the highest in Major League Baseball history. He is widely considered the greatest baseball player ever. 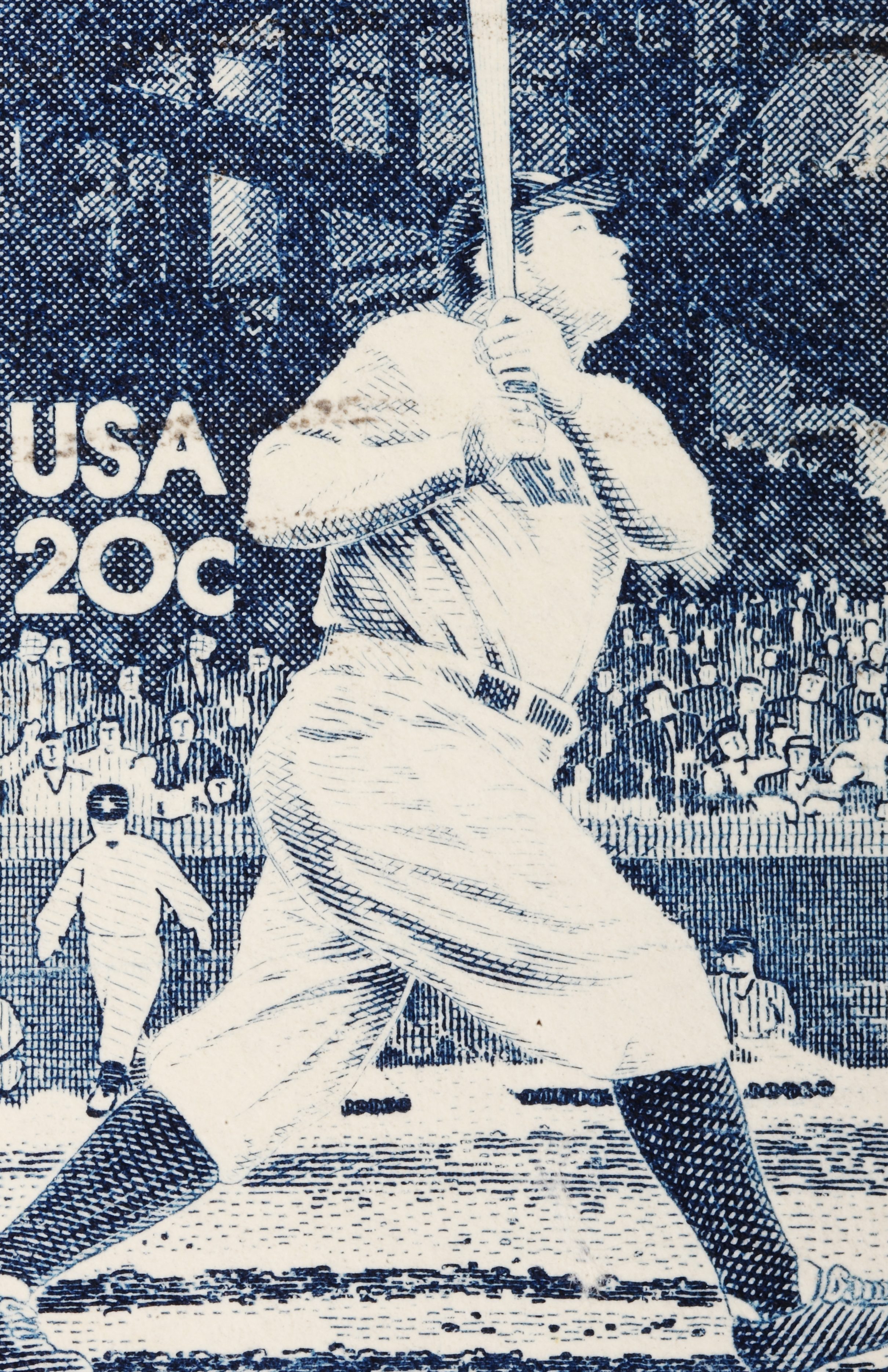 I’m reading “The Big Fella: Babe Ruth and the World He Created,” by Jane Leavy, and discovered another important fact: The Babe survived and prospered during the Great Depression — not from his big salary playing for the Yankees, but from his private investment trust.

It turns out that Babe Ruth was a smart investor. Despite being a party-goer and big spender, he was wise enough to choose a good business partner.

Under the guidance of Christy Walsh, Ruth created an investment trust fund that actually made money during the Great Depression. And this was at a time when many investors were wiped out and the stock indexes fell sharply.

How did he do it? By investing wisely in dividend-paying quality stocks! Thanks to Walsh, Ruth doubled his money by 1941 with investments in fixed-income securities and high-income-paying blue-chip stocks.

About 70% of his portfolio was in safe government and municipal bonds that paid a regular income, then he divided the remaining 30% in blue-chip stocks that paid high dividends in the Great Depression and the war.

Thanks to a well-diversified, low-risk portfolio, Ruth did not lose money in any year except 1941.

That’s our formula too at Forecasts & Strategies. I call it “peace-of-mind” investing with a focus on quality companies in growth industries that pay rising, above average dividends. (Click here to learn about my favorite dividend play I’m recommending to subscribers.)

We’ve been beating the market for years through our Flying Five Portfolio and other income-producing stocks.

As Jeremy Siegel, the Wizard of Wharton, said in “The Maxims of Wall Street,” “Dividends are the critical factor giving the edge to most winning stocks in the long run.”

Big news! Geo-political commentator and firebrand Glenn Beck will be joining us at this year’s big show, July 17-20, Paris Resort, Las Vegas. He will be interviewing Penn Jillette of “Penn & Teller” fame and speaking on “What the Media Doesn’t Get.” All are part of our “Wild West” theme.

Las Vegas MoneyShow, May 13-15, Bally’s Resort: I’ll be moderating a main stage panel on “Where to Invest Next,” followed by two speeches on “My Most Successful Money-Making Strategy” and “When Will the Mother of All Bull Markets End?” Other speakers include Keith Fitz-Gerald, John Buckingham, Louis Navellier, Wayne Allyn Root, Brien Lundin and CNBC’s Jon Najarian (“Fast Money”). Tickets are free, but you must click here to register. Use code 047455.

Join Me for the Seattle MoneyShow on June 15-16

I invite you to join me June 15-16 at the Seattle MoneyShow, where I will be a featured speaker. Click here or call 941-955-0323 to register free as my guest. Remember to use my priority code of 047550. I will give three talks. On Saturday, June 15, I will address How to Make Money in the Current Environment and ETFs vs. Mutual Funds, Why You Need Both! (Plus, My Five Favorites). On Sunday, June 16, I will speak about Finding the Next Big Stock Market Winners. I hope to see you there!

The Sad State of Christian Academics

In Sunday’s New York Times, Serene Jones, the first female president of the Union Theological Seminary at Columbia University, confessed that she is a Christian in name only. She rejects the miracles, the resurrection and even life after death that are fundamentally a part of the Four Gospels and the New Testament.

She only believes in charitable giving and any Christian doctrines that don’t involve the supernatural. You can read the interview here.

The fact is that Jesus Christ would be unknown today if it weren’t for the missionary work of early Christians. What drove them to spread the “good news”? The Resurrection! As C. S. Lewis writes in “Miracles,” “to preach Christianity meant primarily to preach the Resurrection… The Resurrection is the central theme in every Christian sermon reported in Acts,” whether by Peter on the Day of Pentecost or Paul to the Gentiles.

She reminds me of the Unitarians, who have virtually disappeared because they reject all things supernatural.

Also, on the Union Theological Seminary website, I noticed that the past president was a follower of Marxist “Liberation Theology” and a devout Socialist. And the seminary won’t invest in any fossil fuel companies — instead its buying into the Green New Deal!

What a sad commentary on the state of today’s theological academics, who are all too often Christian in name only (some, in fact, don’t even believe in God!).

Given what little these Christian academics believe, Doubting Thomas looks like a saint!