“Most people are too busy making a living to make any money.” — Joe Karbo

In the 1970s, when I was just getting started in the business world, I was fascinated with a full-page ad in a magazine which led with the title, “Lazy Man’s Way to Riches.”

The subtitle read, “Most people are too busy earning a living to make any money.” 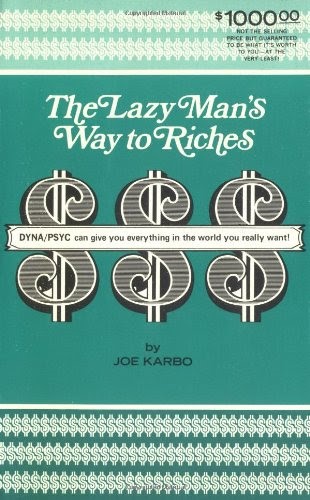 I was intrigued. I sent away for the book and discovered that the author’s “lazy” formula was the mail order business. You write a provocative ad, and the money comes pouring into your mailbox without ever having to deal with customers who say no.

I’ve been involved in the mail order business ever since. It’s fun and profitable.

Is there any easy formula to make money on Wall Street?

Investors are always looking for shortcuts and easy formulas for success. Do they exist?

Thaler’s Easy Way to Save

Yesterday, I told my Chapman students about Nobel Prize-winning economist Richard Thaler’s SMART savings plan, a systematic way to increase dramatically and painlessly the savings rate of American workers. It’s simple and powerful: sign up for an automatic investment plan at work, and you add hundreds if not thousands of dollars to your 401k retirement account every month.

Just make sure you are invested in growth and income stocks of successful companies. Keep it simple, like investing in the S&P 500 Index fund.

Your account will increase practically every year because (a) you are adding to your account with every paycheck; (b) you reinvest your dividends every quarter; and (c) when stocks go up in price, you gain. And all of this is done on a tax-deferred basis.

What could be easier?

In the latest edition of “The Maxims of Wall Street,” I tell the story of the young widow who inherited a lot of securities from her deceased husband. Not knowing anything about finance, she took a very simple approach to this newfound wealth. She kept only those stocks that continued to send her regular dividend checks and sold any stocks which omitted dividends, or which didn’t pay any dividends at all. Over the years, her wealth increased dramatically, and she died a wealthy woman.

In my newsletter, Forecasts & Strategies, I recommend a number of high-dividend paying stocks that continue to raise their dividend. They tend to beat the market over the long term. As Jeremy Siegel states, “Dividends are the critical factor giving the edge to most winning stocks in the long run.” (p. 185) 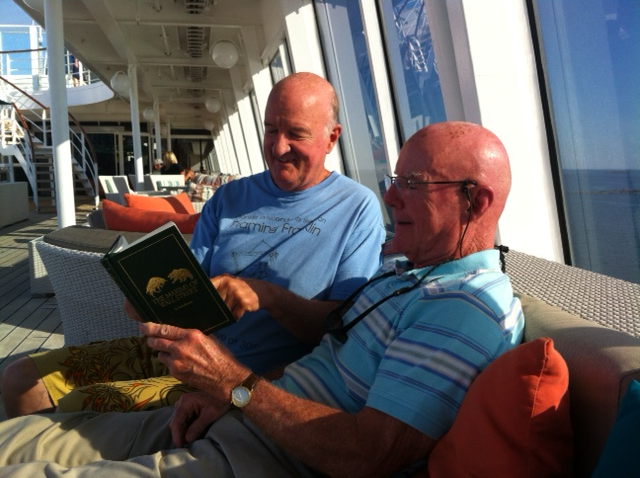 Mark and a subscriber read ‘The Maxims’ on a cruise ship

‘I Make Money While I Sleep’

Another one of my favorite stories in “The Maxims” is “A Rich Man’s Pearl of Wisdom #3: ‘I Make Money While I Sleep.’” It tells about a group of investors who visit a retired millionaire at his estate. One of them asks the rich man, “Sir, tell us, what is the secret of your success?”

He responded, “It’s very simple. You must search and find someone who will pay you while you sleep, when you are not working! That’s what I did, and it made me a millionaire.”

I won’t spoil the ending for you, but it’s a very powerful lesson on how the rich man legitimately gets others to pay him while he sleeps. See pp. 187-190.

Great Stories in ‘The Maxims of Wall Street’

My collection of Wall Street sayings is more than a book of quotations. I actually have over a dozen great short stories that offer sound advice and wisdom, such as:

–The story of Arkad, who became the “Richest Man in Babylon” (24)

–Bernard Baruch’s surprise answer to the question, “How can you sleep at night with all those investments?” (172)

Half Off for “Maxims of Wall Street”

If you haven’t received the latest 10th anniversary edition of “The Maxims of Wall Street,” do it today! Go to www.skousenbooks.com. It’s priced cheaply, only $20 for the first copy, and $10 for all additional copies. They make great gifts for friends, relatives, clients and investors. If you buy an entire box (32 copies), the price is only $300. I sign all books and pay for the postage if mailed in the United States. 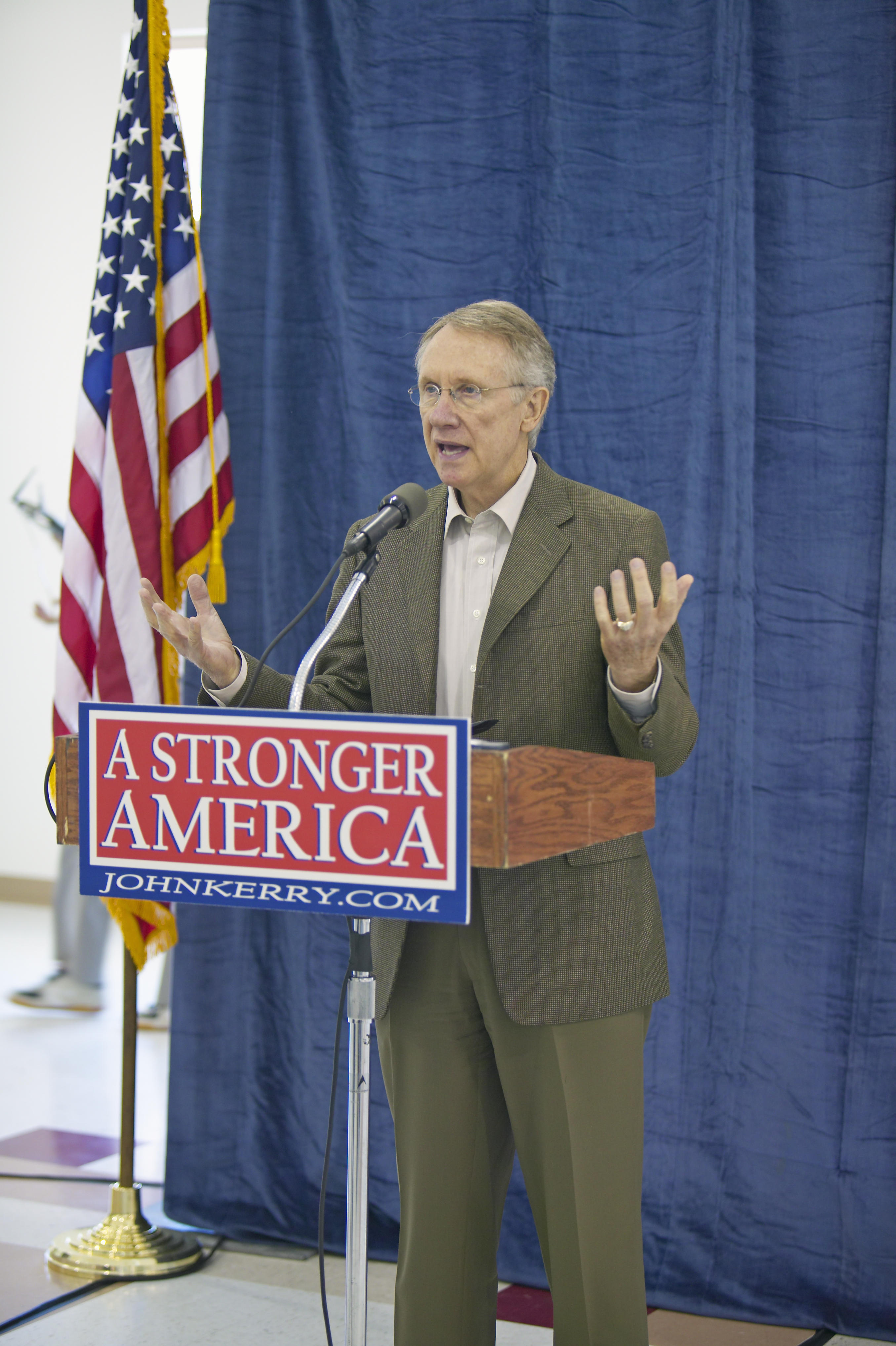 It was a big mistake to name an airport after one of the most divisive politicians in our history. Why not name the airport after Frank Sinatra, who was friends with both Republicans (Ronald Reagan) and Democrats (John F. Kennedy)? Everyone loves his music, and Sinatra was a beloved visitor and performer in Vegas.

I wrote a op-ed called “A Tale of Two Senators” comparing and contrasting Paul Laxalt with Harry Reid. I demonstrate the difference between a statesman and a politician. You can read it here and decide.

If enough people read this article, maybe we can reverse this travesty.

Needless to say, when we meet at the Mirage Hotel & Casino in Las Vegas this summer, we will NOT be dedicating a room to Harry Reid. You can see why after reading my article.